A recent study found that cannabinoids may help with Alzheimer’s Disease. Beta amyloids (Aβ) and other aggregating proteins increase with age and too much can start to cause issues in the brain. As beta amyloids increase, the brain starts to initiate a toxic inflammatory response leading to the cell’s demise. The results of the study suggest, “Cannabinoids such as tetrahydrocannabinol stimulate the removal of intraneuronal Aβ, block the inflammatory response, and are protective.” (1)

Products to Help with Alzheimer's Disease 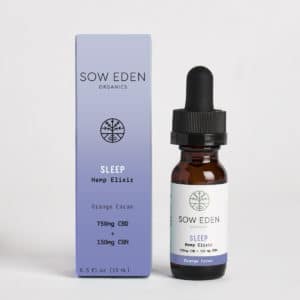 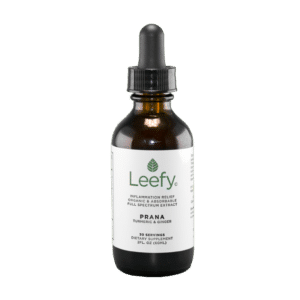 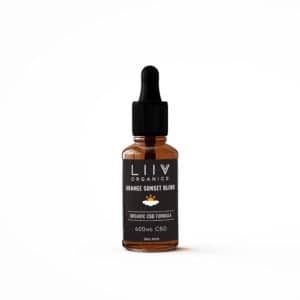 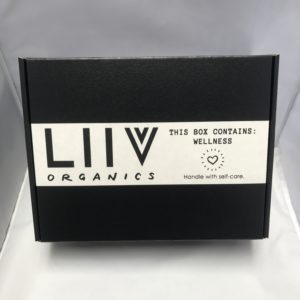 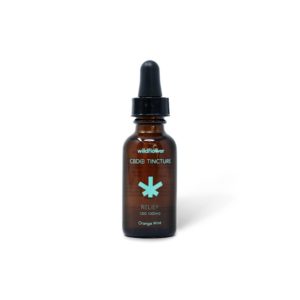 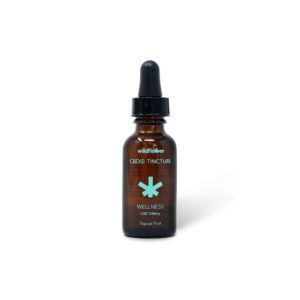 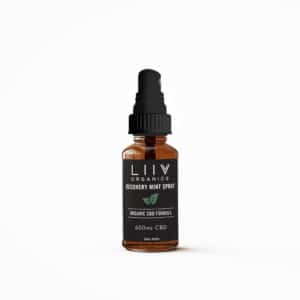 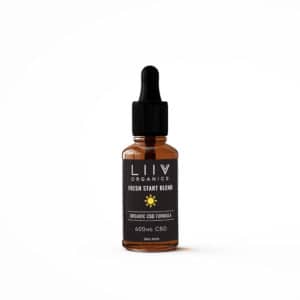 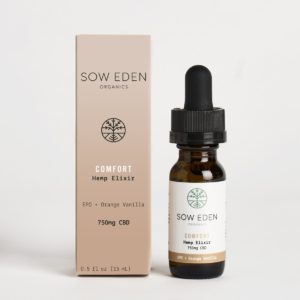 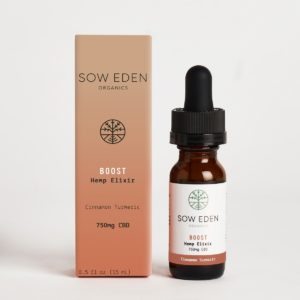